We’re finally here! We’ve been here in Alaska for almost a month, and it’s definitely been an adjustment. We flew from China where it was in the 80’s, spent five days back in Germany where it was still a comfortable 60, and then to snow in Alaska. We quickly had to buy a car, get it winterized, and install a remote start for when the weather gets really cold.  We’ve been exploring Fairbanks, and Mike is learning his new job, but we’re far from settled.

Our household goods have a far way to come from Germany, so we’re still staying in a hotel. Even though it’s nice with two rooms and a (very limited) kitchenette, it’s getting old. It’s been hard to adjust to the differences in life here, not because of the weather, but because we’re moving from a very large European city to a city of 30,000 people, where the next closest city is a six-hour drive in the summer.  If you haven’t noticed a ‘theme’ yet in my posts, the same limiting factor that existed when we travel dominates our lives here.

Now that walks in strollers aren’t possible in the very cold, very dangerous icy conditions, and Jackson is out of a portable infant car seat, and nothing is more than a 20-minute drive away, I’m stuck having outings of only 2-3 hours, and in this hotel room more then I would like. I thought babies should only have one nap a day once they reach 18 months, but not Jackson. He still VERY much needs two naps a day and makes us all aware when we’re screwing that up.

We worked with a realtor to look at a few houses in the hills around the city. I had a dream of living in a large, wood-heated log house so that I could wake up and watch the sunrise with a view of the Alaska range, and just step out of my house to photograph the amazing Northern Lights. Unfortunately, we’re only going to be here a couple years, and the perfect house was very overpriced, so we’ve decided to live on-post. Now that the roads are covered in snow and slippery, I’m glad I don’t have to drive far or go up any hills.

Aaaanyways, here are some fun pictures from the weekend before Halloween (it’s much snowier now).  Halloween fun and a drive outside the city! 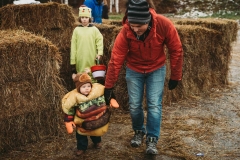 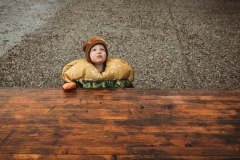 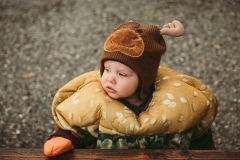 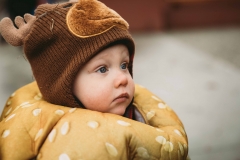 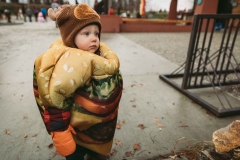 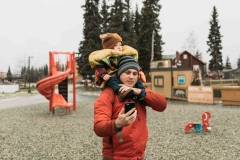 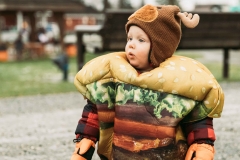 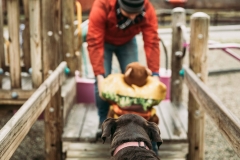 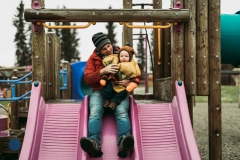 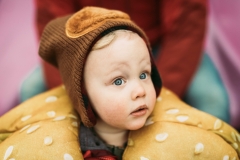 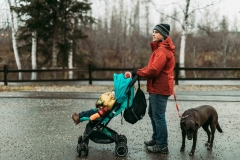 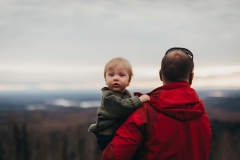 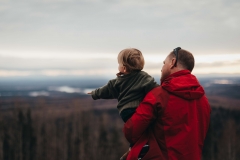 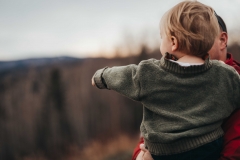 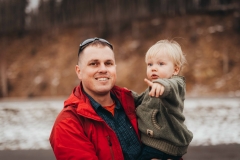 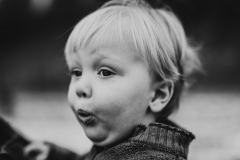 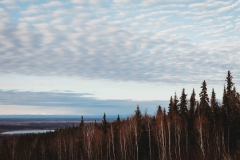 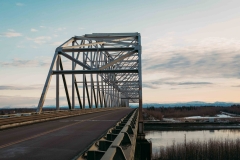 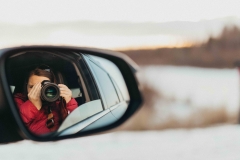 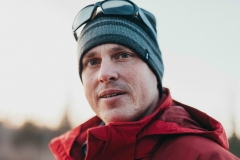